2018 ushers in a new era for Lee Delray. After two very successful releases with his blues rock trio that have gained international radio play and stellar reviews from around the globe, Lee is embarking on a new musical adventure.  Lee has always been a fan of old    Delta blues and acoustic guitar.  One of Lee’s biggest idols was the late great Rory Gallagher, who would begin his shows acoustically. Lee has spent the past two years incorporating acoustic numbers into his live performances, which have been incredibly well received by audiences throughout the region. So much so, that Lee has decided to take the show on the road, as they say. 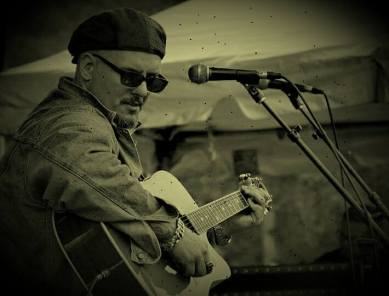