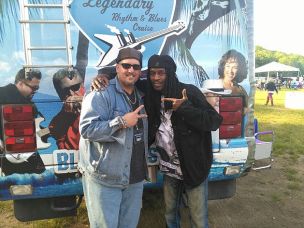 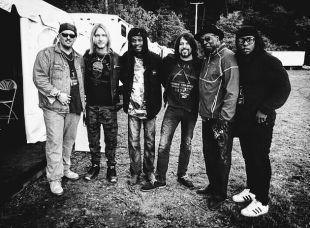 The Bourbon Street Blues Festival was off the hook! Such a pleasure hanging out with Bernard Allison, Kenny Wayne Shepherd, Mike Zito and all the other talented musicians backstage! The Blues were alive at the Fields at Waterloo! 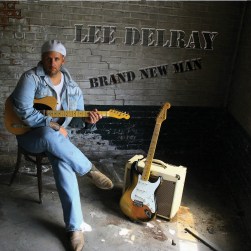 Delray’s latest release “Brand New Man” is being embraced by Radio Dj’s and Reviewers around the globe! #34 Blues Rock Album of 2016 on Roots Music Report! Reaching #7 on the National RMR Blues Rock Charts and remaining in the top 15 for over 7 months. Brand New Man was also featured on Sirius XM Radio B.B. Kings Bluesville “Click To Pick” top 15 for three weeks running. “Brand New Man” also made it’s debut @ #33 on the iTunes USA New Blues Releases and #40 in The Netherlands. Lee Delray has been heralded as being “The One To Watch in 2016”.